What is Trigeminal Neuralgia or Facial Pain?

Trigeminal Neuralgia, commonly referred to as Facial Pain, is a neurological disorder of the fifth cranial (trigeminal) nerve that can cause extreme pain on one or both sides of the face. The pain is frequently described as burning, or electric shock like, that can be sudden, sporadic, or episodic. Facial pain can be so severe that the disorder has been referred to as “suicide disease.” Why? Sufferers of this disease have contemplated suicide as a release from the pain.

To understand the biologic origin of trigeminal neuralgia, it’s important to understand the nerve structure of the cranium. There are 12 pairs of nerves that are attached to the brain, one of which conducts sensations from the brain to the upper (forehead), middle (ear and nose) and lower (jaw) areas on the face.  This trigeminal nerve is the primary nerve that controls the muscles that are used for chewing and opening the mouth.

How Does Facial Pain Develop?

Pain is believed to develop when there is nerve compression, resulting in acute sensations. The compression can come from a blood vessel, clot, tumor, or other structural abnormality. The ensuing pain felt by sufferers can be triggered when there is contact or vibration with the affected nerve area, such as talking, chewing, brushing teeth, shaving, or simply putting on makeup. 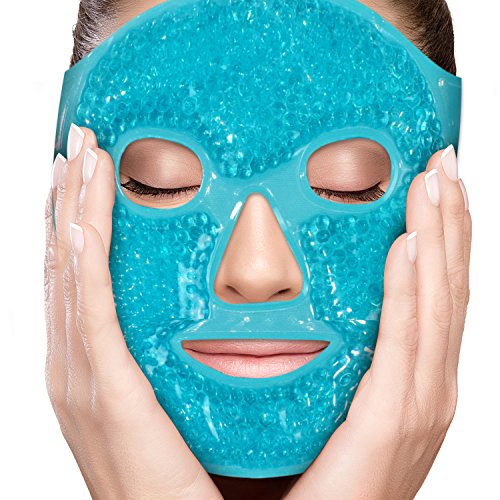 Like many neurological disorders, such as migraine or fibromyalgia, diagnosis of trigeminal neuralgia is challenging for doctors. Patients who suffer from facial pain experience different levels of sensation in different areas, making diagnosis difficult and time-consuming. Moreover, individual pain scales can impede correct diagnosis, as one person may tolerate pain sensation very differently than the next person.

Making diagnosis even more challenging, a less common yet equally distressing form of the nerve disorder called TN2 is also prevalent, and can be present in the same patient.  Unlike Trigeminal Neuralgia (TN1), TN2 is characterized as aching rather than stabbing pain. It is constant rather than sporadic, with the symptoms occurring at a lower intensity than typically reported in sufferers of TN1.

While TN1 is typically diagnosed in patients over age 50, and can be related to and exacerbated by aging, doctors also see patients who experience pain associated with multiple sclerosis, stroke, or facial trauma. However, the symptoms tend to be consistent on one side of the face or one particular area, and present in a pattern that becomes more intense and frequent over time, thereby making the disorder independent of other neurological or neuropathic disorders.

A relatively rare disorder, the number of adults suffering from trigeminal neuralgia or facial pain is estimated to be about 300,000 in the United States, with the incidence of new diagnosis at 12 per 100,000 people annually. TN affects more men than women. It has been known to occur in infants and young people, but is not diagnosed as frequently as it is in an older population. 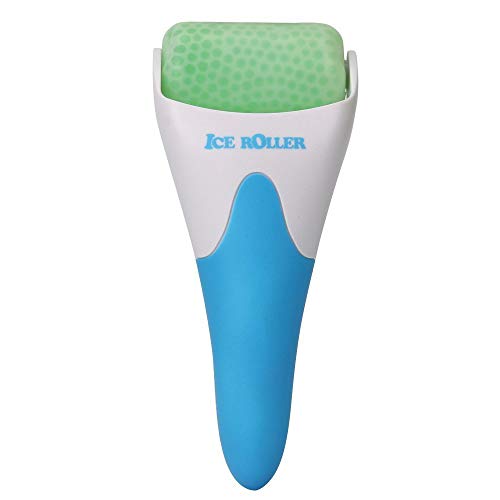 Diagnosis is typically done through a neurological exam that rules out other disorders and sources of facial pain, including postherpetic shingles, migraine, TMJ, and musculoskeletal abnormalities. Frequently MRI is used to support diagnosis of trigeminal neuralgia, as is the use of pharmaceuticals.

If a structural shift of the first cervical vertebra is suspected, x-rays or CT imaging will be done to evaluate this area for misalignment.

Not surprisingly, people with TN1 pain have reported symptoms of depression, and clinicians will often prescribe a course of anti-depressants or anti-seizure medication to aid in treatment. While these drugs will generally not alleviate the facial pain associated with TN1, they can help patients resume a more normal lifestyle, which can help address underlying symptoms of pain and distress.

Once successfully diagnosed, TN1 can be treated with both traditional and non-traditional approaches. Medications such as opioids and analgesics have not seen the same successful results in mitigating pain symptoms as have nerve blockers and anti-convulsant therapies. In some cases, surgery to correct abnormalities or relieve nerve pressure can be performed. However, since the origin of the trigeminal nerve is at the base of the skull, surgery is invasive and risky. Precision realignment of the atlas vertebra is much less invasive, and solves the problem for many cases of TN.

Some patients seek complementary, homeopathic approaches to relieve symptoms. These therapies can include Reiki, yoga, aroma-therapy, biofeedback and massage therapy. Botox is also increasing in popularity as a treatment to block sensory nerves.

The National Institute of Neurological Disorders and Stroke (NINDS), in conjunction with the National Institute of Health (NIH) is studying the use and effectiveness of nasal sprays as a method of delivering drugs to the nervous system. This research could provide valuable research information to doctors to help treat patients suffering from this rare disorder.

Face Pain Relief Recommended For You

Dr. Tymothy L. Flory, D.C., the founder and director of Atlas Spinal Care, is the only Board Certified NUCCA Chiropractor practicing in Southern California.